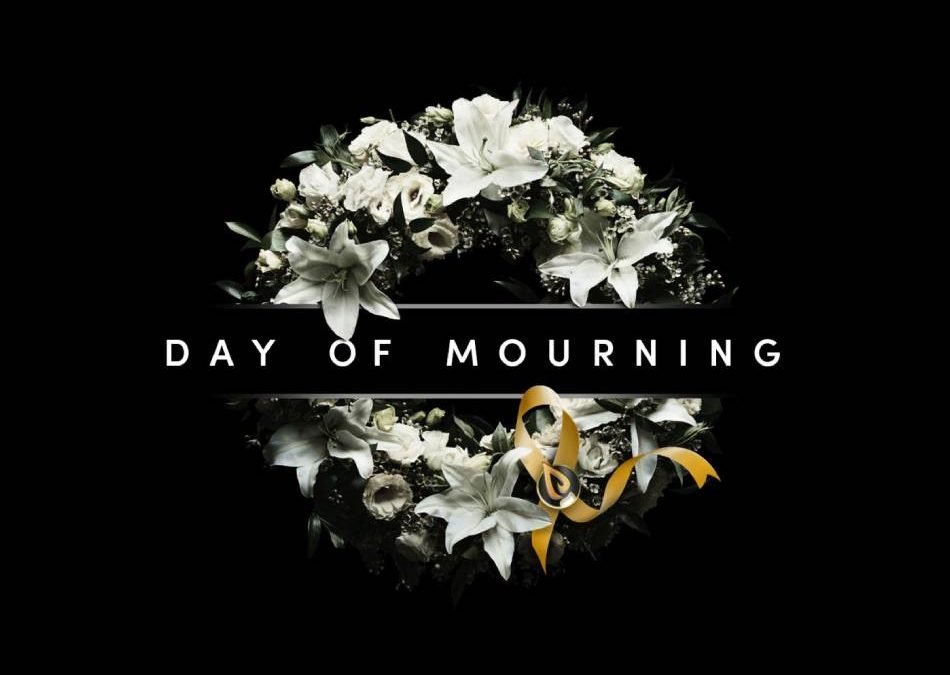 The National Day of Mourning in Canada was established in 1984 by the Canadian Labour Congress to remember and honour those who have died, been injured, or suffered illness in the workplace. The date of April 28 was chosen to coincide with the 70th anniversary of the day the first Ontario Worker’s Compensation Act was approved by the government in 1914. This Day was enshrined in National legislation by an Act of Parliament in 1991.

On April 28, Canadian flags will fly at half-mast on Parliament Hill and on all federal government buildings. Employers and workers have observed Day of Mourning in a variety of ways over the years. Some have lit candles, laid wreaths, worn commemorative pins, ribbons or black armbands, and paused for a moment of silence.

The RCEA will continue to fight for every member’s right to a safe and healthy workplace.