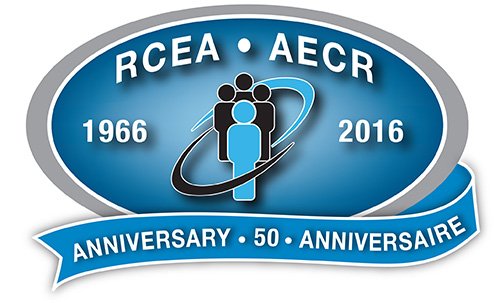 This legislation extended collective bargaining rights to government workers and provided them with two dispute resolution options (arbitration and conciliation/strike) to resolve collective bargaining disputes. For the first 40 years of its existence, the RCEA did not have to resort to these dispute resolution options as we were able to achieve mutually acceptable collective agreements with NRC.  Since 2006, however, the RCEA has had to resort, on several occasions, to arbitration as a means of settling disputes with NRC. Recently, the former Conservative government enacted Bill C-4 which effectively removed arbitration as a dispute resolution option for the RCEA and instead placed all six bargaining units on what is now called the PIC (Public Interest Commission/Strike route. This represents a marked change for the RCEA and is one that we hope the new government will address shortly.

The public sector is highly unionized in Canada. Approximately 80% of those public sector employees are covered by collective agreements, compared with only 25% in the private sector.  The Public Service is divided into various subsidiary administrative units such as departments, agencies, commissions, Crown corporations, and other federal organizations. Over 40% of the Public Service of Canada is located in the National Capital Region, although there are employees working at approximately 1,600 locations across Canada. The Public Service of Canada is the nation’s single largest employer.

The RCEA is proud to be part of the Canadian labour movement. Canada’s labour movement has a long history of improving workers’ everyday lives. Unions fought for and won many of the rights enjoyed by all workers today – minimum wages, overtime pay, workplace safety standards, maternity and parental leave, vacation pay, and protection from discrimination and harassment.

Because of unions, public service workers in Canada have decent pay, benefits and pensions. But they had to fight to win those gains. Today public service unions continue to fend off attempts by governments to roll back wages, pensions and benefits for federal government workers.

Safety and Health in the Workplace

Unions fought hard to give Canadians three important areas of power: the right to refuse unsafe work, the right to know about hazards in the workplace and the right to participate in health and safety discussions. Unions continue to fight hard to enforce employers fulfill their obligations to keep workers safe.